via Track 16 Exhibition: Decade of Protest: Political Posters from the United States, Viet Nam and Cuba, 1965-1975. 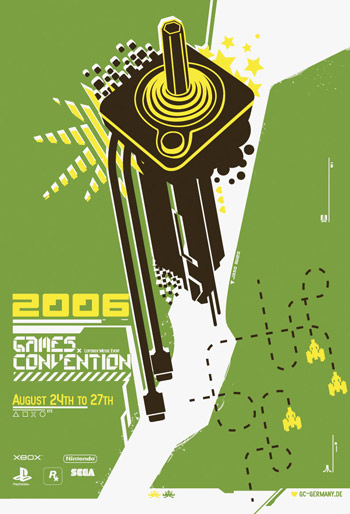 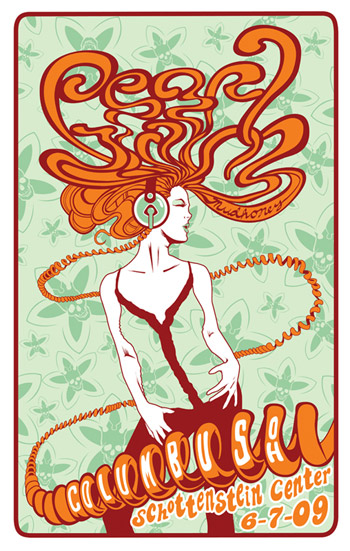 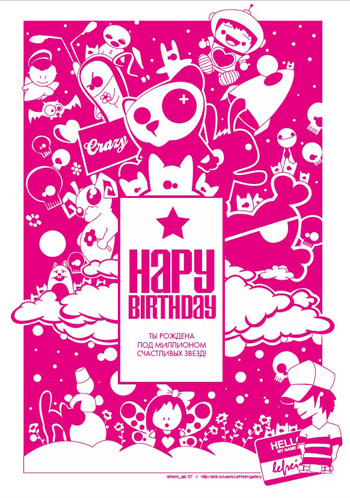 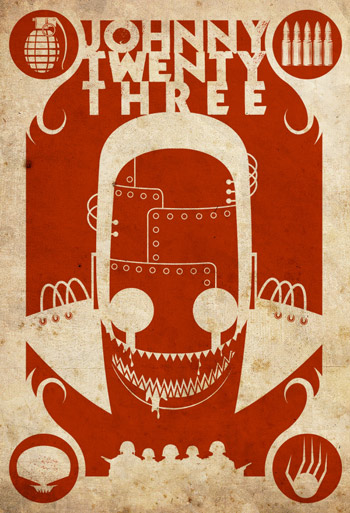 Any ideas on what to do with the leftover cuts from the poster board?

As the teachers walked the picket lines, this profession dominated by women was demonized (and continues to be, with the anti-teachers-union movie Won’t Back Down in theaters as I write). Both major political parties supported wage cuts and “accountability” in the form of standardized testing and less job security. There was no public outcry as there was when, for example, Susan G. Komen for the Cure™ yanked its funding from Planned Parenthood. This, despite the fact that some 81 percent of elementary and middle-school teachers are women. Gloria Steinem did send a glowing endorsement of the strike, identifying herself as a co-founder of the Coalition of Labor Union Women, but prominent feminist blogs gave little or no space to the strike specifics.

On September 30, California governor Jerry Brown vetoed a historic bill, the second in the country after New York, that would have given domestic workers labor protections similar to those enjoyed by most other workers. Domestic work has long been a site of feminist analysis as well as organizing, yet even in 2012, the year of the “war on women” as Democratic politicians reminded us in fundraising emails, a Democratic governor felt safe vetoing protections for mostly-women workers. “What will be the economic and human impact on the disabled or elderly person and their family of requiring overtime, rest and meal periods for attendants who provide 24 hour care?” Brown’s statement asked, after he lauded their “noble endeavor.” “What would be the additional costs and what is the financial capacity of those taking care of loved ones in the last years of life?”

Domestic workers, Brown seemed to say, are less important than the people they care for. Feminists know that story all too well.